In the English speaking world, crystal healing is heavily associated with the New Age spiritual movement: "the middle-class New Age healing activity par excellence". In contrast with other forms of complementary and alternative medicine (CAM), participants in crystal healing view the practice as "individuated", dependent on extreme personalization and creative expression. Practitioners of crystal healing purport that certain physical properties e.g., shape, color, and markings determine the ailments that a stone can heal; lists of such links are published in commonly distributed texts. After selecting the stones by color or their believed metaphysical qualities, they place them on parts of the body. Color selection and placement of stones are done according to concepts of grounding, chakras, or energy grids.

1) Over 18 years experience in Healing Crystal Manufacture.2) Price is Less 10% than Marketing.3) Within 8 hours Response Your questions.4) 100% QC inspection Before Shipment.

Contact to get our quotation for each healing crystal. :) 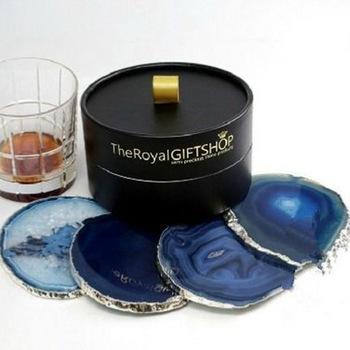 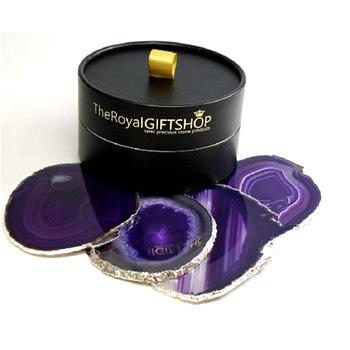 A crystal or crystalline solid is a solid material whose constituents (such as atoms, molecules, or ions) are arranged in a highly ordered microscopic structure, forming a crystal lattice that extends in all directions. In addition, macroscopic single crystals are usually identifiable by their geometrical shape, consisting of flat faces with specific, characteristic orientations. The scientific study of crystals and crystal formation is known as crystallography. The process of crystal formation via mechanisms of crystal growth is called crystallization or solidification.

Examples of large crystals include snowflakes, diamonds, and table salt. Most inorganic solids are not crystals but polycrystals, i.e. many microscopic crystals fused together into a single solid. Examples of polycrystals include most metals, rocks, ceramics, and ice. A third category of solids is amorphous solids, where the atoms have no periodic structure whatsoever. Examples of amorphous solids include glass, wax, and many plastics.

We provide extraordinary process and design, make them widely used for all kinds of luxury and top grade unique designs. We stick to provide the best quality andexcellent service, We import advanced equipments from Italy, coupled with traditional handicrafts. Serve you with competitive price and accurate lead time.

Warmly welcome to our factory, please contact with us for any questions.

Send your message to this supplier
You May Like
Find Similar Products By Category:
Pen Holders
Hot Searches:
Inquiry Cart 0
Contact Us
Inquiry Cart
Back To Top

Thank you! Your message has been sent to the following suppliers.